2021, 2020, 2019, 2018 and the 2010's best rated Japanese movies out on DVD, Bluray or streaming on VOD (Netflix, Amazon Prime, Hulu, Disney+ & More).
- Best Japanese TV Series out in 2022 & 2021 on Netflix & on TV Related: Best new Chinese Movies in 2022 & 2021 (Netflix, Prime, Hulu & Cinema List) Ever since the days of Ozu and Kurosawa, Japan has a film tradition that differs in many ways from both Europe and America. Which is why Japan as a film country is so damn interesting. Check out our recent favorites! Logically, a list of the best Japanese films of the 2010s is a must at every proper film site that takes itself seriously. Focusing on the more arty films (and there are plenty of experimental, innovative films out there) we have tried to frame Japanese cinema as best as we could, and as diversely as possible. 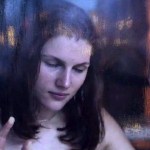 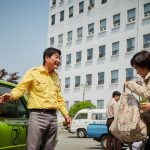