Here we gather horror shows that are mainly centered around ghosts, hunted houses & supernatural and paranormal occurrences. So get ready for some spooky stuff as we have found the best supernatural tv shows for you. 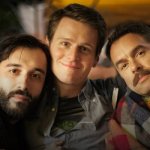 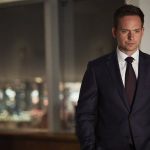