Economically we are doing well, yet some consider current times to be pre-apocalyptic. Plenty of Dystoptian shows are currently being developed, all warning us for how a Utopian goal can quickly change into a Dystopian nightmare. 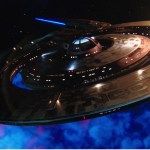 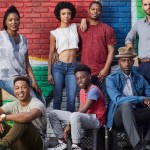