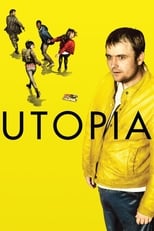 Creator Dennis KellyCastAlexandra Roach, Nathan Stewart-Jarrett & Adeel AkhtarNetwork Channel 4 Air Date Jan 15th, 2013 A group of youngsters in London is being tracked and slaughtered by two hitmen after those youngsters met online and came across a mysterious graphic novel Utopia.

Where can you stream Utopia? DVD/Bluray via Amazon 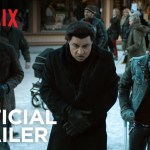 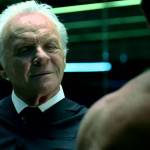 Westworld
We use cookies to ensure that we give you the best experience on our website. If you continue to use this site we will assume that you are happy with it.Ok