2021, 2020, 2019 & the 2010's best rated political TV series out on DVD, Bluray or streaming on VOD (Netflix, Amazon Prime & Hulu).
Intrigue, gossip, power games and flaming dialogues: there is a lot to like about political tv series. And fortunately, there’s more than House of Cards. Below, our selection.
Ever since The West Wing politics have never been this interesting. In the era of Trump even more people have become interested in politics. Plenty of Political series out there warn for the dangers of power, like House of Cards. We have collected the best of them. 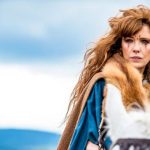 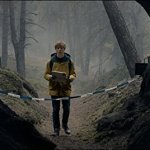