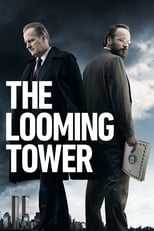 CreatorN/ACastJeff Daniels, Tahar Rahim, Wrenn Schmidt, Bill CampNetwork Hulu Air Date Feb 28th, 2018 The Looming Tower is an intelligent yet controversial take on how the CIA and FBI were at odds with each other in their fight against Osama Bin Laden. It is a politically charged thriller with very big names involved.

Where can you stream The Looming Tower? 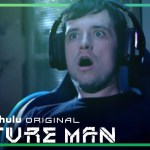 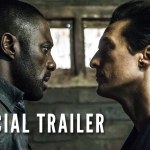 The Dark Tower
We use cookies to ensure that we give you the best experience on our website. If you continue to use this site we will assume that you are happy with it.Ok