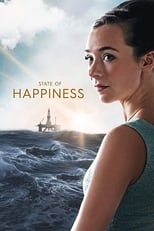 CastAnne Regine Ellingsæter, Amund Harboe & Pia TjeltaNetwork NRK1 Air Date Oct 28th, 2018 The night before Christmas 1969, the gas flare at the Ocean Viking is lit. Phillips has found the largest sub sea oil basin in history. And everything is about to change.

Where can you stream Lykkeland? DVD/Bluray via Amazon 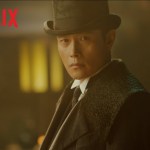