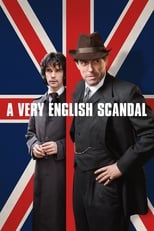 CreatorRussell T. Davies (adaptation), John Preston (book)CastHugh Grant, Ben Whishaw & Alex JenningsNetwork BBC One Air Date May 20th, 2018 It's the late 1960s, homosexuality has only just been legalised and Jeremy Thorpe, the leader of the Liberal party, has a secret he's desperate to hide.

Where can you stream A Very English Scandal? ' 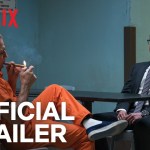 The Good Cop
The Purge