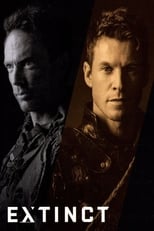 CreatorOrson Scott Card, Aaron JohnsonCastChad Michael Collins, Victoria Atkin, Yorke FryerNetwork BYU Television Air Date Oct 1st, 2017 Extinct is based in a distant future that shows the total decimation of the human race by aliens, and then after four hundred years, a group of humans is revived by some friendly aliens so as to help them inhabit the Earth again.

Where can you stream Extinct? DVD/Bluray via Amazon 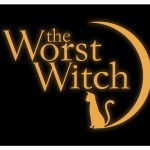 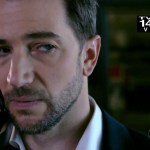