New Argentine movies in 2021 in Cinema & on VOD

- Best Argentine TV Series out in 2021 & 2020 on Netflix & on TV Related: The 22 best of contemporary Mexican cinema in 2021 & 2020 (Netflix, Prime, Hulu & Cinema List) Argentine, the land of the tango, steaks and Maradonna. But don’t forget its cinema is pretty interesting too. Scroll down and find out which ones you shouldn’t miss. Yearly, many great Argentine films hit the Western Film Festivals. In 2014 there was one film that really stood out – Wild Tales, a delightful drama about the most human of emotions that quickly became a film festival darling. Let’s have a look at what we can expect from Argentine cinema in 2015. 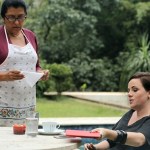 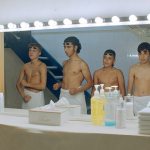