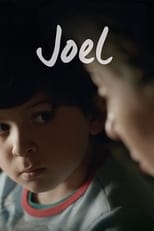 Director Carlos Sorin CastVictoria Almeida, Diego Gentile, Joel Noguera, Ana KatzRelease Jun 7th, 2018 Unable to have kids of their own, Cecilia and Diego get a call from the adoption agency they registered to, some time ago. The sudden arrival of Joel, a 9 year old with a very hard backstory, will change the course of their lives.
Joel is directed by Carlos Sorin and was released on Jun 7th, 2018.

Where can you stream Joel: 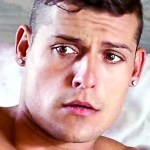 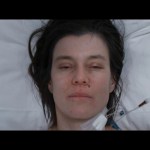 The Ground Beneath My Feet