New superhero movies in 2021 in Cinema & on VOD

Related: Best new action movies in 2021 & 2020 (Netflix, Prime, Hulu & Cinema List) Since a couple of years, almost every summer blockbuster is a superhero film. Criticasters are fed up with that, and blame Hollywood for a lack of inspiration. Nonetheless, some of them are pretty great in their own right.
PreviousPreviousNextNext 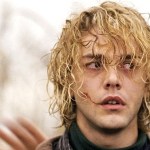 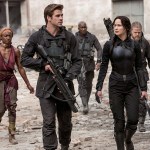