Director Anthony Russo, Joe Russo CastRobert Downey Jr., Chris Hemsworth, Mark Ruffalo, Chris EvansRelease Apr 27th, 2018 As the Avengers and their allies have continued to protect the world from threats too large for any one hero to handle, a new danger has emerged from the cosmic shadows: Thanos. A despot of intergalactic infamy, his goal is to collect all six Infinity Stones, artifacts of unimaginable power, and use them to inflict his twisted will on all of reality. Everything the Avengers have fought for has led...
Avengers: Infinity War is directed by Anthony Russo, Joe Russo and was released on Apr 27th, 2018.

Where can you stream Avengers: Infinity War:

Stay up to date with the streaming options of Avengers: Infinity War & other streaming releases 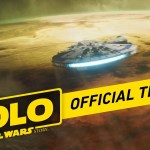 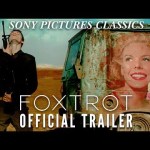