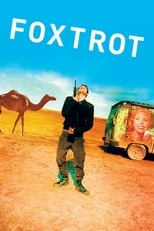 Director Samuel Maoz CastLior Ashkenazi, Sarah Adler, Yonaton Shiray, Shira HaasRelease Sep 21st, 2017 Synopsis An Israeli family's life is turned upside down when they're told their soldier son has died. What follows is the account of their son's fate, which appears to be quite different... a gorgeously shot, highly intelligent movie about fate, told in three chapters. Foxtrot is directed by Samuel Maoz and was released on Sep 21st, 2017.

Where can you stream Foxtrot: 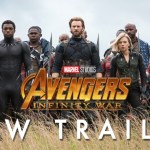