A spiritual gig takes a dark turn. The young nurse Maud finds herself deeply devoted to the spiritual in her role at a hospice, taking care and offering comfort to all of those who are approaching death’s door. For her latest patient, she is tasked with looking over the retired dancer Amanda who is dying of cancer and isn’t much longer for this world. Her faith is shaken, however, when she soon discovers that Amanda may lose more than just her life in the immediate future. Maud soon makes it her goal to save Amanda’s soul in this psychological and supernatural horror.

Sarah (Eva Green) has a lot going on in her life. She is a mother who will soon be taking a grand adventure as she is due to embark on a one-year mission to the International Space Station. While this is quite the feat, her road to the stars won’t be an easy one to traverse as she tends to her eight-year-old daughter Stella (Zélie Boulant) and her sexistly slandering father (Matt Dillon), making her life all the more chaotic as she prepares for her mission. But she receives some help from the psychologist Wendy (Sandra Hüller) in this astronaut drama.

An American couple who are into filmmaking are finding themselves lacking in ideas for their next scripts. They decide to seek out more inspiration and take off for an island vacation to write their screenplays, hoping a change in scenery will get their creative juices flowing and make the stories come out easier. But their vacation soon finds them slipping out of reality. Their mental journey in screenplay writing takes a strange and surreal turn in this mind-bending drama of conflicting creativity where imagination and reality collide as conflicting forces in struggle for the sanity of the couple. Written and directed by Mia Hansen-Løve. 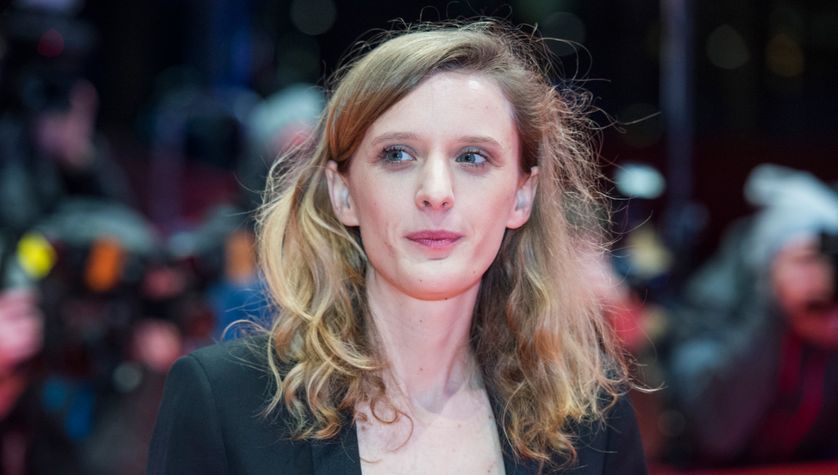 A small Oregon town appears as just your average cloudy and gloomy town with not much going on. But there is also a dark secret that lies within its bleak atmosphere. Something deadly and grim lurks within the town’s darker corners, where a supernatural creature of horrific intent terrorizes the town. And that creature happens to be in the care of a young student trying to conceal this secret. Directed by Scott Cooper (Hostiles) this dark horror based on the short story The Quiet Boy by Nick Antosca stars the likes of Keri Russell, Jesse Plemons, Jeremy T. Thomas and Graham Greene.

Child care doesn’t always go as planned even when it is planned out through adoption. A married couple are seeking to take their relationship to the next level by taking a step into adoption, seeking to take care of a kid to strengthen their bond. But when this process doesn’t go according to plan and everything starts to awry with unintended consequences, they soon find their lives crumbling as their household falls apart and things take a startling turn. Directed by Pablo Larraín (Jackie), this gorgeous family drama stars Mariana Di Girolamo, Cristian Suares, Gael García Bernal, Paola Giannini and Santiago Cabrera.

Based on the classic horror novel by H. G. Wells, writer/director Leigh Whannell reimagines the story of a monster who cannot be seen and is all the more dangerous for remaining in plain sight. Cecilia Kass (Elisabeth Moss) tries to break off her relationship with an abusive scientist which seems rather easy given his death and taking in his inheritance. She tries to get her life back on track but finds it’s harder to stay away from him now more than ever when she can’t see such a madman hiding right in the open in this unique revision of the classic Universal monster. 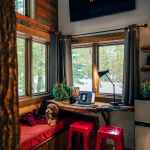