A new decade has just begun! The last ten years were quite spectacular, but honestly, which decade hasn’t been since the introduction of the big screen. Like all art and entertainment, film is constantly changing and moving in different directions. The 2010’s might someday be known as the ‘Age of Superhero Movie’, who knows. What the future holds is yet to discover, but we already got a peek at what 2020 is going to offer. And it’s looking quite amazing frankly. Please read on to find out what movies we cannot wait to see in the coming year.

Christopher Nolan directs this action thriller of great suspense and fantastic surprises. What starts off as a secret mission and soon reveals something far more sinister. Something that deeply surprises a secret agent who discovers a dark secret that could reshape the world in ways only thought of in dreams. Going beyond the typical means of weapons that change the course of history, a mind-bending plot is unraveled that may literally alter time and space with a science fiction twist. This trippy picture features astonishing stunts, grand visual effects pieces and boasts the talents of John David Washington, Robert Pattinson and Michael Caine.

Sometimes it just seems like you can never leave suburbia once you’re inside. That certainly seems to be the case for the young couple of Gemma and Tom (Imogen Poots and Jesse Eisenberg), seeking an opportune place to settle down. They seem to find the right house but something seems very off. The houses all look the same and there’s something uneasy about the neighborhood that seems to suggest nobody really leaves. Though they expected suburbia to be a little weird, what they didn’t count on was being trapped within this neighborhood where it seems like they can literally never escape from in this sci-fi thriller.

Virginie Efira steps into the role of the 17th-century nun Benedetta Carlini in this biographical drama that takes aim at the allure of spirituality and sexuality. Based on the book Immodest Acts – The life of a lesbian nun in Renaissance Italy by Judith C. Brown, Benedetta joins an Italian convent to further in life as a woman devoted to her faith. What she didn’t count on in this move was falling in love with another woman during her stay within the convent, further complicating how she comes to terms with her passion. A stirring bit of historical romance from director Paul Verhoeven (Elle). 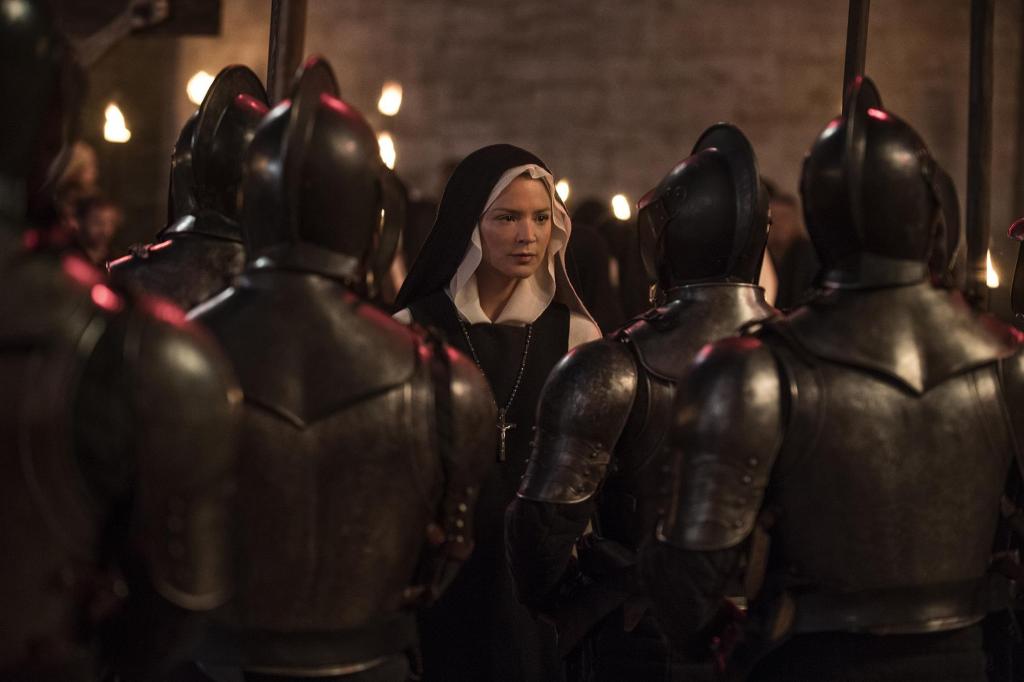 Some people just can’t hold their alcohol but a group of four teachers aim to bring up their tolerance levels. They figure that if they can better consume hard drinks they’ll be able to function more proudly within society with their increased Blood Alcohol Content levels. But the more they consume, the more their lives take odd turns in this intoxicating drama directed by Danish stalwart Thomas Vinterberg. 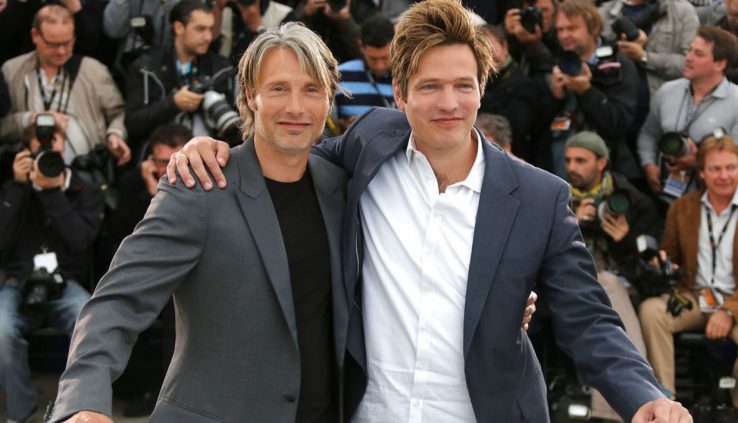 Coming home to your parents with your partner can be a tricky ordeal. But sometimes it can take a turn for the deadly. Based on the thrilling novel by Iain Reid, Jake (Jesse Plemons) finds that bringing his girlfriend home to his parents. His parents live on a farm and the longer they stay, the darker and tenser the atmosphere becomes where all is not what it seems. What starts as a homecoming soon turns into a terrifying trip for the couple in this psychological thriller. This surreal picture is written and directed by the always-experimental Charlie Kaufman (Synecdoche, New York, Adaptation, Anomalisa). 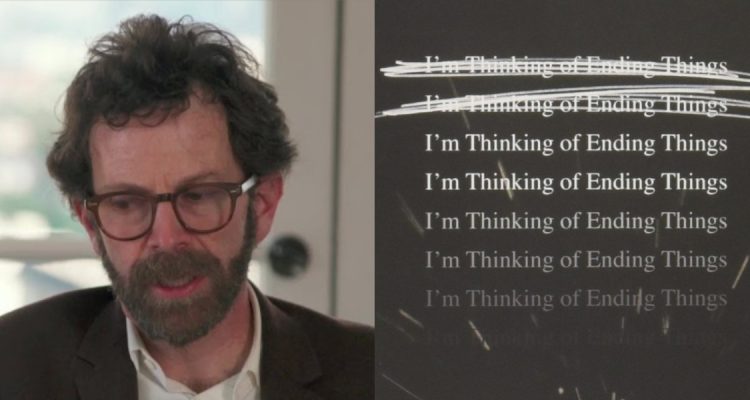 The Roads Not Taken

Writer/director Sally Potter (The Party) takes a trip of the cerebral and delves deep inside the troubled mind of the meandering Leo (Javier Bardem), just trying to get through life with his daughter, Molly (Elle Fanning). While Molly looks towards the future about what she’ll do next with her whole life ahead of her, Leo drowns in the past. His mind starts thinking back to things he could have done differently and how his life might have taken a much different path, theorizing different roads not taken in this contemplative drama about a father leaving his youth behind and watching it pass to the next generation. 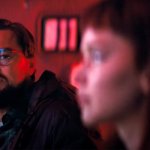