List of the latest Czech movies in 2021 and the best Czech movies of 2020 & the 2010's. Top Czech movies to watch on Netflix, Hulu, Amazon Prime, Disney+ & other Streaming services, out on DVD/Blu-ray or in cinema's right now.

Related: Best new Hungarian Movies in 2021 & 2020 (Netflix, Prime, Hulu & Cinema List) Many may not know it, but the film industry of the Czech Republic was one of the most flourishing in the world in the late 1960’s. That energy of the Czech New Wave still resonates today.
PreviousPreviousNextNext 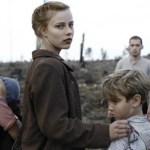 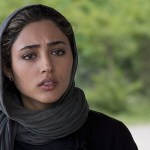