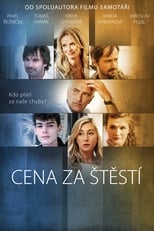 Director Olga Dabrowská CastIvana Chýlková, Jana Šulcová & Klára PollertováRelease Jan 10th, 2019 Happiness is often found unexpectedly, so what? A lesbian couple raise their two children in perfect harmony when a man from the past intervenes. Violent psychopath demands the custody of his daughter, while his ex-wife suffers his terror. Two teenagers simply run away and a devout man does not have the strength to protect his love.
Cena za stestí is directed by Olga Dabrowská and was released on Jan 10th, 2019.

Where can you stream Cena za stestí: Not yet streaming online 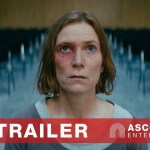