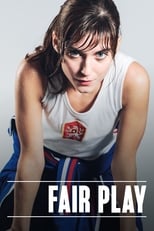 Director Andrea Sedlácková CastAnna Geislerová Eva Josefíková Berenika Kohoutová Release Mar 6th, 2014 Synopsis The story is based in the decade of 1980's in Czechoslovakia, where a talented athlete trains for her Olympic dream that can also be her ticket to escape the iron curtains. Fair Play is directed by Andrea Sedlácková and was released on Mar 6th, 2014.

Where can you stream Fair Play: 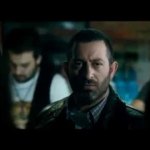 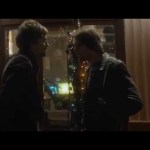