New conspiracy movies in 2021 in Cinema & on VOD

Related: 34 most suspenseful psychological thriller films in 2021 & 2020 (Netflix, Prime, Hulu & Cinema List) In the 1970’s, the ‘paranoia thriller’ was a very popular genre in Hollywood. Lately, it seems to be back in fashion. These are the ones we liked the best.
PreviousPreviousNextNext 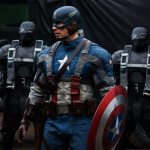 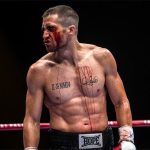