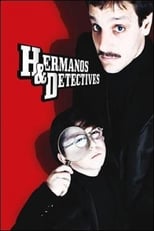 CreatorPatricio VegaCastRodrigo de la Serna, Rodrigo Noya & Carlos Moreno Jr.Network Telefe Air Date Dec 25th, 2005 An administrative detective finds himself in a fix when he gets the custody of his younger brother, which proves to be a boon to him as the young boy is an exceptionally smart guy who can help him in his cases.

Where can you stream Hermanos y detectives? DVD/Bluray via Amazon 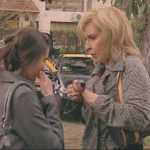 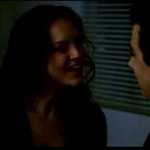