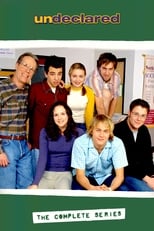 CreatorJudd ApatowCastJay Baruchel, Seth Rogen & Charlie HunnamNetwork FOX Air Date Sep 25th, 2001 A group of friends who are college freshmen, that includes a young guy, Steve, his girlfriend and his dorm mates embark on a journey to great experience in their lives but Steve's father tags along with the youngsters.

Where can you stream Undeclared? DVD/Bluray via Amazon 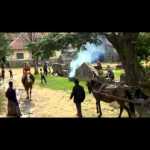 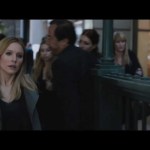