CreatorTBS TelevisionCastTomoya Nagase, Junichi Okada & Yu AoiNetwork TBS Air Date Apr 15th, 2005 The story highlights a Yakuza member and a Rakugo performer, a kind of comedian, who find their paths crossed when the Yakuza member visits him to collect debt and the comedian vows to change his destiny.

Where can you stream Tiger & Dragon? DVD/Bluray via Amazon 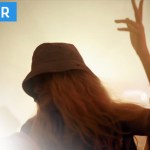 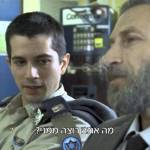 Ta Gordin
We use cookies to ensure that we give you the best experience on our website. If you continue to use this site we will assume that you are happy with it.Ok