2021, 2020, 2019 & the 2010's best rated Spanish TV series out on DVD, Bluray or streaming on VOD (Netflix, Amazon Prime & Hulu).
Spain, like its South American friends, is mainly into soap operas. Here we have listed those, and what one might call quality television
There happens to be some interesting stuff from the land of sun and oranges. Below, our pick of Spain's finest television series. 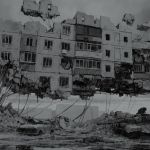 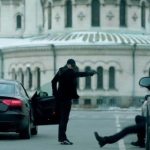