Related: Best new Finnish Movies in 2021 & 2020 (Netflix, Prime, Hulu & Cinema List) So what has Lithuania, that small country at the Baltic coast, to offer? It took some time for us find out, but these movies are all definitely worth your time.
PreviousPreviousNextNext 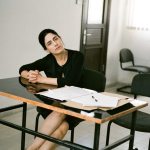 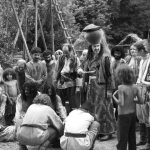