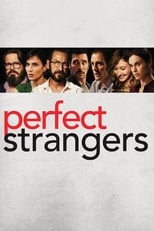 Director Paolo Genovese CastGiuseppe Battiston Anna Foglietta Marco GialliniRelease Feb 11th, 2016 Synopsis A film depicts a fresh idea of opening and sharing one's personal lives with friends; how much do you really know your friends? Seven life long friends get together for a dinner and decide to share all the messages, mails etc. they receive that day, the events turn unpredictably as secrets are revealed, beliefs shaken and equilibrium oscillates. Perfetti Sconosciuti (Perfect Strangers) is directed by Paolo Genovese and was released on Feb 11th, 2016.

Where can you stream Perfetti Sconosciuti (Perfect Strangers): 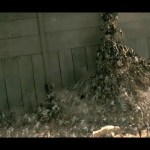 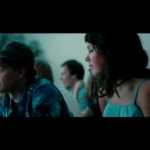