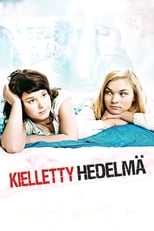 Director Dome Karukoski Cast Marjut Maristo Amanda Pilke Malla Malmivaara Release Feb 13th, 2009 Synopsis The story highlights the experience of two young teenagers who belong to a very conservative community, when they arrive at the city of Helsinki for the first time in their life. Kielletty Hedelmä is directed by Dome Karukoski and was released on Feb 13th, 2009.

Where can you stream Kielletty Hedelmä: Not yet streaming online DVD/Bluray via Amazon 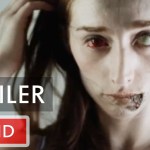 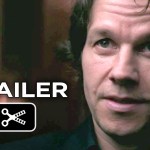