Where can you stream Voyage to Terengganu: Not yet streaming online 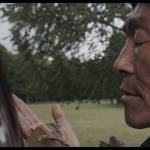 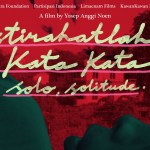