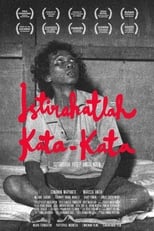 Director Yosep Anggi Noen CastGunawan Maryanto Marissa Anita Eduward Manalu Release Jan 19th, 2017 Synopsis Wiji Thukul, a well-known poet, is designed as a suspect activist. With the police looking for him, Wiji is forced to leave Solo for Borneo, thousands of kilometers away. Solo, Solitude is directed by Yosep Anggi Noen and was released on Jan 19th, 2017.

Where can you stream Solo, Solitude: Not yet streaming online

Netflix
Stay up to date with the streaming options of Solo, Solitude & other streaming releases 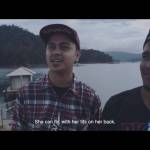