New Malaysian movies in 2020 in Cinema & on VOD

Best Malaysian movies on Netflix or DVD in 2020

Related: Best new Filippino Movies in 2020 & 2019 (Netflix, Prime, Hulu & Cinema List) Producing only about 20 films anually, Malaysia isn’t by far as big as its neighbours Indonesia and Thailand. Where to start when you’d like to enjoy some Malaysian movies? Scroll down!
PreviousPreviousNextNext 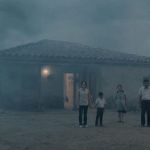 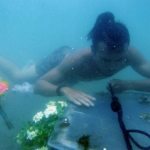