2021, 2020, 2019, 2018 and the 2010's best rated biblical movies out on DVD, Bluray or streaming on VOD (Netflix, Amazon Prime, Hulu, Disney+ & More).
Related: Best new Medieval movies in 2022 & 2021 (Netflix, Prime, Hulu & Cinema List) Are biblical movies are getting back in fashion? Apparently so, as Hollywood seems to rediscover the power of these beautiful stories. They often serve in the same way as science fiction movies do, by making use re-eavulate our own society. By going back to the ethical building blocks of much of Western society, the Christian moral code, these movies make us wonder whether we have lost our way somewhere down the line.
PreviousPreviousNextNext 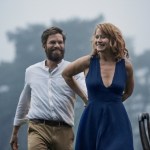 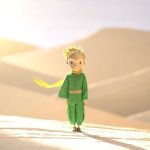