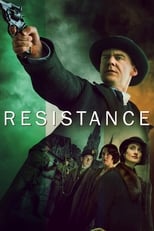 CreatorColin TeevanCastBrian Gleeson, Aoife Duffin & Simone KirbyNetwork RTÉ One Air Date Jan 6th, 2019 This period drama unfolds at the height of what became known as the War of Independence, and follows the lives of those caught up in the vicissitudes of history. A follow up to the Rebellion miniseries.

Where can you stream Resistance? DVD/Bluray via Amazon 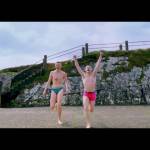