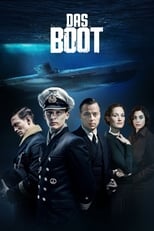 CreatorN/ACastTom Wlaschiha, Franz Dinda, Leonard Scheicher, Thierry FrémontNetwork Sky 1 Air Date Nov 23rd, 2018 Many Consider Das Boot the best German War movie of all time. It was already released as a TV Mini series in the nineties, but now it's gets it own sequel as a series.

Where can you stream Das Boot? DVD/Bluray via Amazon 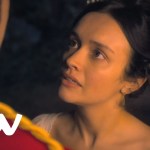