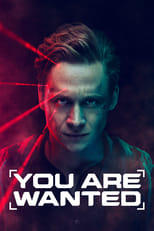 CreatorHanno Hackfort, Bob Konrad, Richard KropfCastMatthias Schweighöfer, Tom Beck & Edin HasanovicNetwork Amazon Air Date Mar 17th, 2017 The series addresses the dire concept of cyber attacks as a young man is left shocked and pursued after all his personal data gets hacked and he is posed as a global Eco-terrorist by an unknown hacker.

Where can you stream You are Wanted?

On 2017-03-17 Drama/Mystery TV Series You are Wanted first aired on Amazon. Written and created by Richard Kropf & Hanno Hackfort, and produced by Pantaléon Films & Warner Bros. International Television Production Germany, You are Wanted has ended and last broadcasted on 2018-05-18.
IMDb Rating: 6.0/10 You are Wanted Official page on AmazonAll Seasons: 2 All Episodes: 12 Average Episode length: 46 minutes Seasons Season 1 - 2017-03-17 with 6 EpisodesSeason 2 - 2018-05-18 with 6 Episodes 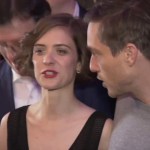 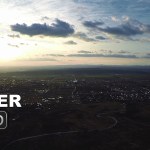 The Reaping
We use cookies to ensure that we give you the best experience on our website. If you continue to use this site we will assume that you are happy with it.Ok