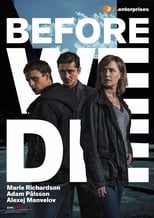 CreatorMaria NordenbergCastMarie Richardson, Adam Pålsson & Magnus KrepperNetwork SVT1 Air Date Feb 15th, 2017 The series is an action drama that presents a special task force officer whose husband gets abducted and there is a strong likelihood of her own son being involved.

Where can you stream Innan vi dör? DVD/Bluray via Amazon 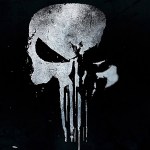 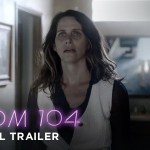 Room 104
We use cookies to ensure that we give you the best experience on our website. If you continue to use this site we will assume that you are happy with it.Ok