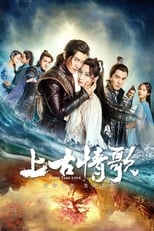 CreatorN/ACastHuang Xiaoming, Victoria Song & Peter ShengNetwork Dragon TV Air Date Jun 12th, 2017 The Chinese action drama series is based in the past with mysteries and fantasies thickening its plot.

Where can you stream Ancient Love Song? DVD/Bluray via Amazon 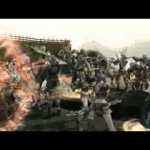 Son Destan
Incantation
We use cookies to ensure that we give you the best experience on our website. If you continue to use this site we will assume that you are happy with it.Ok