CreatorChips Hardy, Tom Hardy, Steven KnightCastTom Hardy, David Hayman, Jonathan Pryce, Oona ChaplinNetwork BBC One Air Date Jan 7th, 2017 The mini-series is set in the early nineteenth century and features a British adventurer who builds his own shipping empire after gaining a fortune on his trip to Africa and now he plans to seek revenge for his father's death.

Where can you stream Taboo? 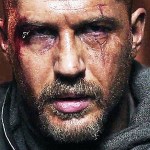 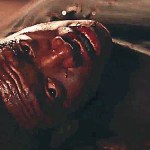 Snowfall
We use cookies to ensure that we give you the best experience on our website. If you continue to use this site we will assume that you are happy with it.Ok