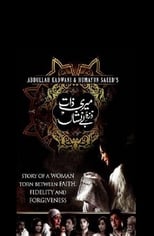 CreatorUmera AhmadCastSarwat Gilani, Samiya Mumtaz, Samina Peerzada, Imran AbbasNetwork Geo TV Air Date Nov 28th, 2009 The series highlights the plight of women through the story of a woman who is wrongfully accused of adultery and condemned; later, her daughter from her second marriage finds out the truth about her past when she gets married into the same family where her mother once was.

Where can you stream Meri Zaat Zarrae Benishan? DVD/Bluray via Amazon 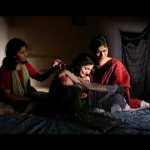 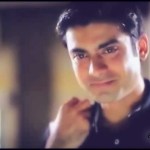