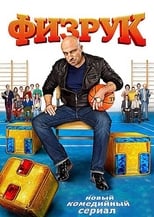 CreatorSergey Sentsov, Fyodor StukovCastDmitriy Nagiev, Oksana Sidorenko, Andrey Kryzhniy, Ekaterina MelnikNetwork TNT Air Date Apr 7th, 2014 Due to his violent methods, a security director of a huge business house gets fired and now he works as a sports teacher in a school, where he intends to impress his boss's daughter and somehow work his way back to his old job.

Where can you stream Fizruk? DVD/Bluray via Amazon 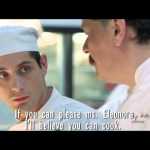 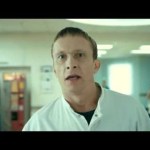