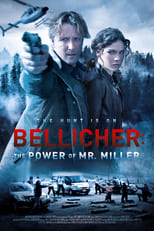 CreatorCharles den TexCastDaan Schuurmans, Anna Drijver, Benja Bruijning, Aafke BuringhNetwork NPO 3 Air Date Nov 7th, 2010 A software consultant finds his life in jeopardy and danger when he is framed for a murder and several subsequent crimes; he has to evade a criminal boss who has already made an attempt on his life and also the law before he proves his innocence.

Where can you stream Bellicher? DVD/Bluray via Amazon 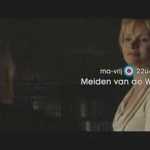 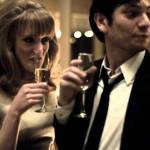