CreatorTapio PiirainenCastKai Lehtinen, Oiva Lohtander & Mari RantasilaNetwork YLE Air Date Jan 10th, 2000 On his return to Finland, a hard-boiled and realistic hit man, Raid, is assigned an unofficial investigation into an arson case that is likely to have an involvement of his ex-flame, Tarja.

Where can you stream Raid? 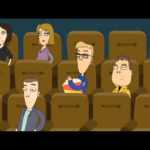 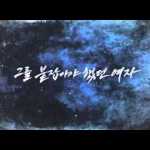