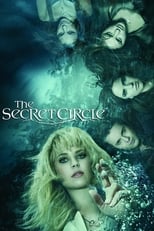 CreatorAndrew MillerCastBritt Robertson, Thomas Dekker, Phoebe Tonkin, Shelley HennigNetwork The CW Air Date Sep 15th, 2011 After the mysterious death of her mother, a teenager moves in to live with her grandmother where she discovers a secret about her identity, realising that she is a witch.

Where can you stream The Secret Circle? 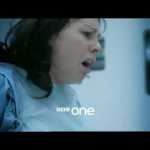