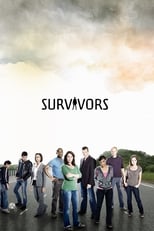 CreatorAdrian HodgesCastMax Beesley, Zoë Tapper & Paterson JosephNetwork BBC One Air Date Nov 23rd, 2008 The world is rocked by a virus pandemic that eliminates 90% of its population, leaving the remaining, immune populace in a scare for survival as they hope not to face any threats of its mutation.

Where can you stream Survivors? DVD/Bluray via Amazon 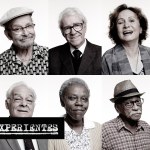 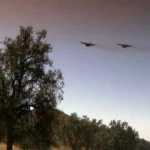