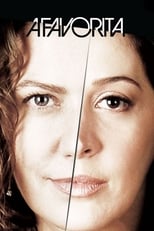 CreatorJoão Emanuel CarneiroCastCláudia Raia, Patricia Pillar & Mariana XimenesNetwork TV Globo Air Date Jun 2nd, 2008 The plot highlights the friendship of two women that takes a drastic turn when one of them is accused of killing the other's husband.

Where can you stream A Favorita? 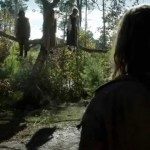