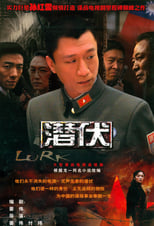 Creator CastSun Honglei, Yao Chen & Shen AojunNetwork Beijing Television Air Date Mar 31st, 2009 The story highlights a man caught between love and duty as he feels trapped when after the second world war, he is not relieved of his duties but is instead expected to take up a spying assignment.

Where can you stream Qian fu? DVD/Bluray via Amazon 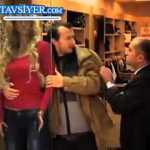 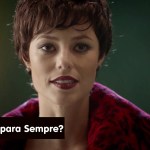