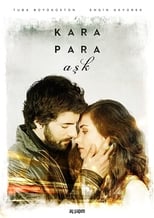 CreatorEylem Canbolat, Sema ErgenekonCastAli Yörenc, Engin Akyurek & Tuba BüyüküstünNetwork atv Air Date Mar 12th, 2014 A police officer is grief-struck and shocked by the sudden death of his fiancé who is also accused of cheating on him, but the officer believes there is a lot more to her death than it appears.

Where can you stream Kara Para Ask? DVD/Bluray via Amazon 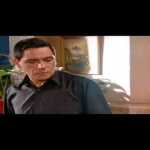