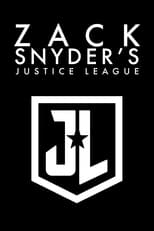 Where can you stream Zack Snyder’s Justice League?