After 2014’s Blue Ruin for which director Jeremy Saulnier put his house on the line, Green Room shows no signs of Saulnier losing his edge. Green Room is again an arty yet extreme hardcore thriller that gets you biting your nails as its suspense never looses its grip. The late Anton Yelchin gets taken captive after witnessing a murder backstage of where his band was playing for a terrifying nazi crowd. 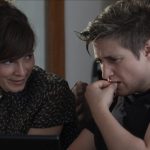 Transgender Cinema: The 5 Funniest, Most Sincere and Honest Films of the Decade 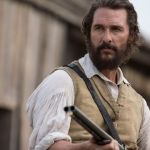 The Worst of 2016: Films That Didn’t Live Up To High Expectations