The Purge has now become somewhat of a franchise, but the very first film was a micro-budget film. It was made with only 3 million dollars, and brought in 89 million at the box office. It has become a bit of an example for other horror/thriller filmmakers as a business formula. The Purge, in turn, was produced by Jason Blum, who is responsible for the even more commercially successfull Paranormal Activity series (he made a whole business out of making low-budget box office hits). 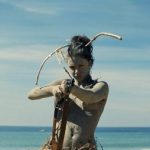 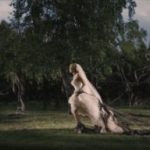