2020, 2019, 2018 & the 2010's best rated French TV series out on DVD, Bluray or streaming on VOD (Netflix, Amazon Prime & Hulu).
In France, people no longer look down on television. The French have created a few great series like Spiral, for instance, but since The Returned they have really kicked off. Below, our pick of France’s finest.
I do not have to tell you that the French have a thing for cinema. But now, although for a long time frowned upon, they also have a thing for scripted television shows. Next to great crime and police series in the 00’s, a number of hit French tv series have been produced in the 10’s that will blow you away. Most recently the Canal + 2013 French horror series ‘The Returned’ conquered the world, including the US via the Sundance Channel, but more good new series are coming our way in 2014. Here a top list of all the recent best French tv shows you should know. 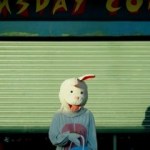 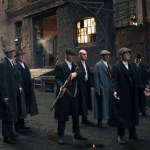